(Translation: Freeze! Show us your OPUS documents)
So there I was, on the bus, minding my own business after a days work, when the bus stops and two armed thugs get on using both the front and back doors. Armed with a gun, a taser, handcuffs, and official looking uniforms which aren't clearly marked "not police" from the front, yet clearly marked "STM inspector" on the back (sorry, that would have been much more visible had the flash not gone off, but by the time I turned it off, they were no longer on the bus). These armed thugs then proceeded to verify everybody's bus passes and transfers using a portable card scanner, without any explanation as to why.

The above posting from Mike Rivero pretty much says it all. It is a long read though, so make sure you have some free time before sitting down with it.

Does anybody else think that it might be highly irregular that my 63rd visitor to this blog in November happened on the 22nd? As in: November 22nd 1963, which is exactly what I was writing about on that day. I frequently see numbers arrange themselves into these enigmatic forms, and sometimes I wonder if it's supposed to mean something. I do take it to mean that I am getting a nod from the universe that I am still on the correct path, I just hope I am not reading it wrong.

I suppose, as usual, only time will tell. 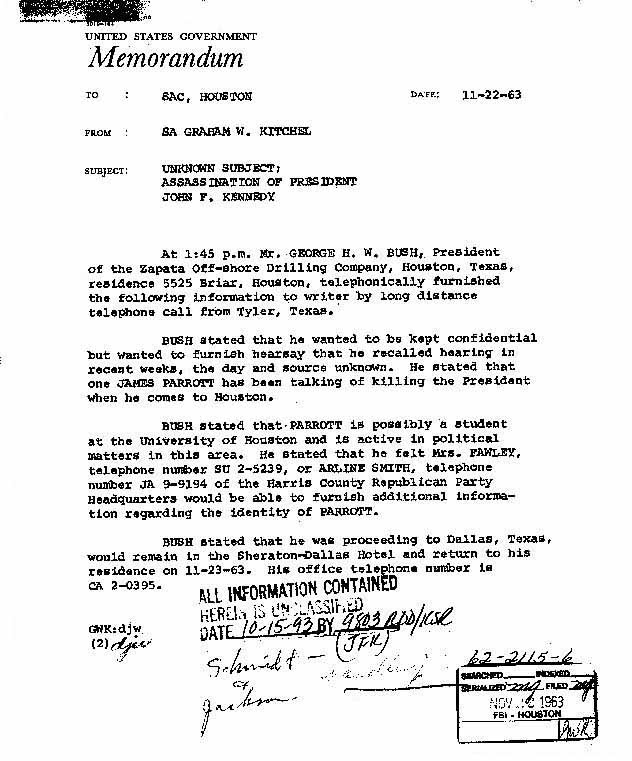 Even if it was a 'single shooter', as the lost bullet documentary appears to prove, it does not dis-prove a conspiracy existed, only that the 'patsy' believed he'd be protected. Why else would he be shot dead in his next public appearance before he might have thought it through and realize there was no protection manifesting and begin to change his story. The connections are much harder to prove with so many documents still under lock and key under the veil of national security. Jesse Ventura has some of this, but focuses too much effort on replicating the kill shots, when it's the interesting string of presidents (and other names in holier-than-thou public offices) he uncovers which requires the most investigation.

Email ThisBlogThis!Share to TwitterShare to FacebookShare to Pinterest
Labels: Corruption, The Media-Industrial Complex, U. S. Politics

No wicked for the restless

It appears as though a cosmic shift may have happened, at least, it has if I've been reading the numbers properly. That's not to discount the numbers having been doctored, which they frequently are. But my gut tells me the numbers aren't truly fudged, while also making loud suggestions that it might be time to eat.

Some people are acting rather upset by the prattle and background noise murmuring on the internet, as though there were some kind of giant flame war happening across the entire WWW. Of course, the ones who are upset were looking for a real war and will likely pout until they get one.

I am not easily drawn into the hypnotic state where creature comfort was meant to fulfill and distract from the horrible, shallow, emptiness of these times once termed as the (dis)information age. Sure I sometimes even catch myself staring mindlessly at the animated rectangle which paints all that is wrong in the happiest shades of black or white, failing, purposefully, to mention grey, while repeatedly denying the existence of color outright.

Malfeasance and nepotism for all


I must say, first of all, I am extremely surprised by the fact that the security of elections in the U.S. relies on the security of Microsoft Access (MDB files), which, even when password protected, are easily cracked. sure Access great for many things, I even use it myself, but I would never propose to count votes of hundreds of millions of voters using it. That was the absolute first thing that struck me while watching this video. Of course they found ways past every other check and balance by directly manipulating the memory cards prior to actually voting using a simple +5 -5, which means adding zeros could easily negate an entire election.

Obviously this was done carelessly otherwise no voting machine would ever have reported negative votes. Meaning whomever had manipulated those cards overestimated, either voter turnout or the number of people voting for a specific candidate.

It's hilarious that Diebold would leave all it's source code on an open FTP server, because it indicates just how security conscious this company really is.

I heard Canada is thinking of using machines or e-voting soon too. I think that is the perfect time to not show up, if they actually do this. 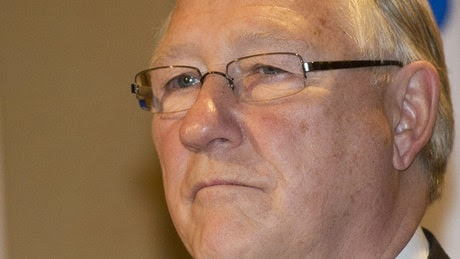 After months of speculation about his future in politics, Gérald Tremblay has stepped down from his position as mayor of Montreal. 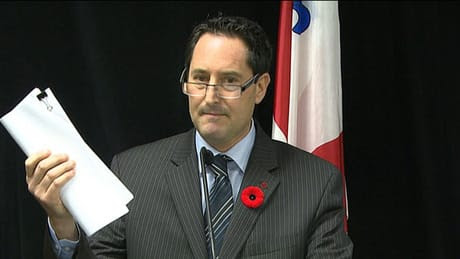 A report that Montreal was paying more for contracts than other municipalities never crossed the mayor's desk, a senior city official has alleged. 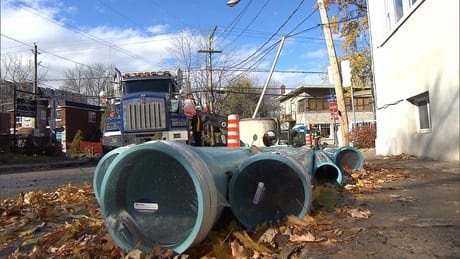 The City of Laval, north of Montreal, has been awarding public works contracts to companies investigated by Quebec's anti-corruption squad and also one that was named at the province's corruption inquiry. 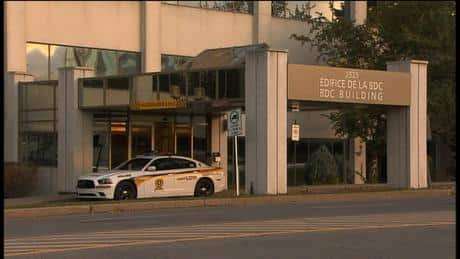 Quebec's anti-corruption squad is once again raiding a number of locations in Laval.

I'm sure there's more to come.

Email ThisBlogThis!Share to TwitterShare to FacebookShare to Pinterest
Labels: Corruption, Fall of the western empire

Tell me what I really think 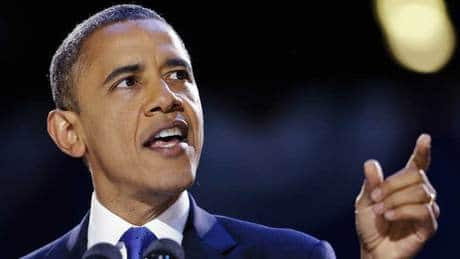 Americans weren't the only ones closely following the US election results last night.

So how comes the media to this decision to speak for me, and depict me doing what I did not do based on the patronage of one bar downtown? There could easily have been 200 people who rented prostitutes last night, or flagged down a taxi on Saint-Catherine between Guy and Saint-Denis, or ate falafel, and none of those people is me either. So how did I get to being an Obama loving drunk on a Tuesday night?

Email ThisBlogThis!Share to TwitterShare to FacebookShare to Pinterest
Labels: The Media-Industrial Complex

Polished presidential knobs and the hunt for the real killer

I've begun to realize that I have crossed the threshold, the point of no return, and have moved into the outer layer of tolerance. My opinions are starting to scare off friends whom I've shared common ground with for years. Friends with whom I have shared this quest to rout out corruption wherever it may be found. Somewhere behind me, lies the jump into the deep end, but I don't remember jumping.

I'm not going to allow this realization to alter my course because, honestly, I feel unwrong in my direction. I doubt I'll even tread lightly regardless of the company I keep. In fact, I feel stronger in my resolve for it. Not that I feel I must shock, simply for the sake of being shocking. But mostly, that, FUCK CENSORING MY THOUGHTS!!!
Read more »
Posted by dirtykid© on Tuesday, November 06, 2012 0 comments

See no eviler, hear no eviler.

So this Quebec Corruption inquiry has been finding uglies under every rock it decides it will look under, I doubt it will end there and they will eventually have to add federal politics to their scope of investigation.
So far, we have mayors in Laval and Montreal as well as others below the ranks in the city level right up to election fund-raising. The province isn't faring much better. Of course as with all sinking ships, the rats tend to flee before things get really bad.

As per my normal stance, I am not very surprised by any of it. In fact, there are many I've lost touch with over the years, to whom I now owe very large 'I told you so's to. I'm not really petty enough to actually go looking for these people, nor do I have the time or energy to spare on such things in the name of vindication.

My next problem with all of this will be that I doubt any of these people will end up serving any 'hard time' for misusing the public trust, and public funds, then repeatedly crying how there is no money for this or that, while we pay some of the highest taxes on this side of the Atlantic.