and woe the poor bankers had none

Banks got $114B from governments during recession

I hear it all too often, 'but the Canadian banking system is in better shape than the U.S. banking system' and 'Canada has stricter regulations on banking, so it can't happen here'.

New word of the week: suffrage


3 parts vote 1 part prayer... Interesting... But I find it outright entertaining that it so closely resembles suffering in it's composition and pronunciation, coincidence?

Email ThisBlogThis!Share to TwitterShare to FacebookShare to Pinterest
Labels: Fall of the western empire

The problem, is choice

And so, the illusion of choice was implemented allowing 99.9999% of the population to accept the programming.
http://i.imgur.com/k0pv0.jpg 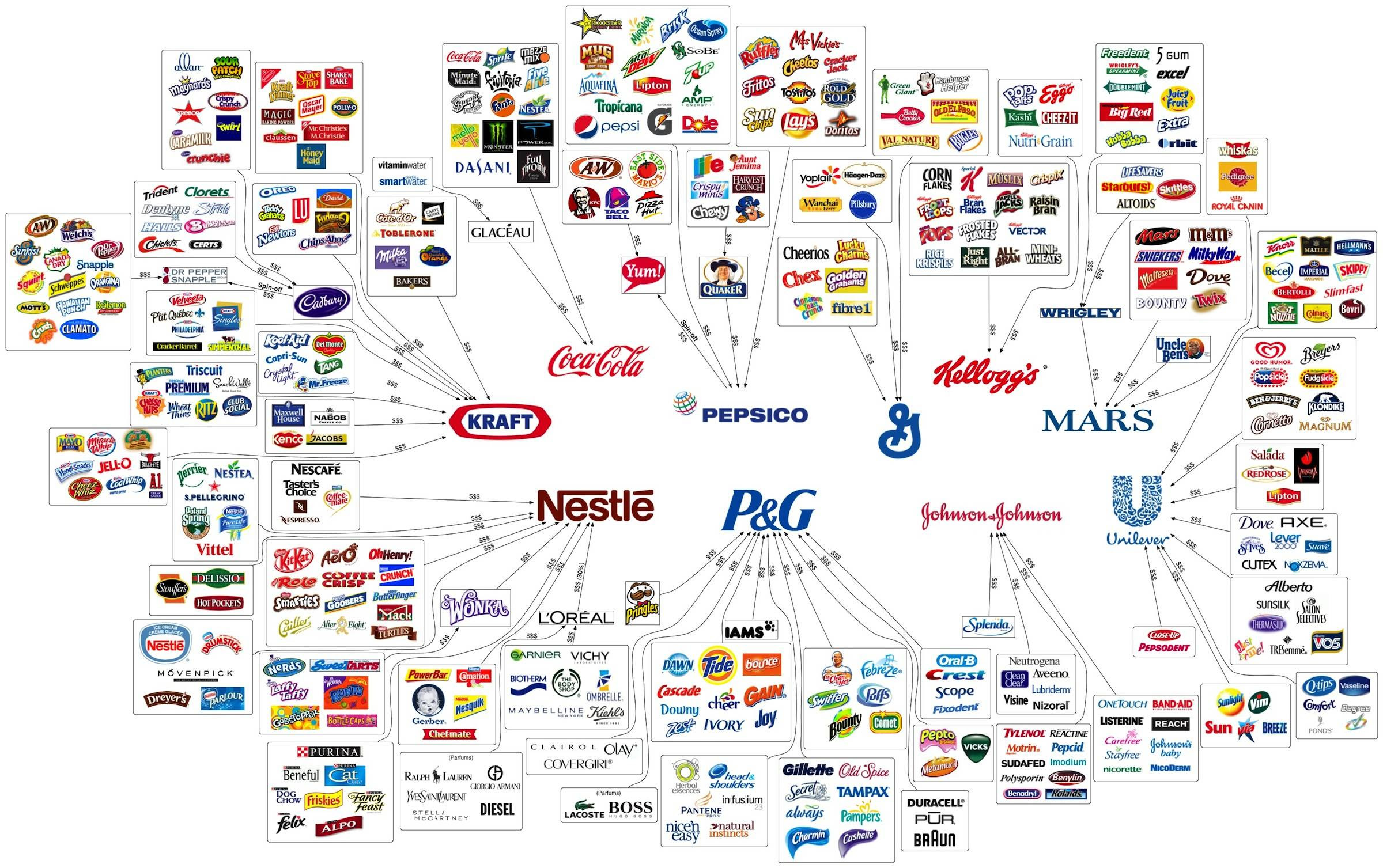 Email ThisBlogThis!Share to TwitterShare to FacebookShare to Pinterest
Labels: Fall of the western empire, N.W.O., Totalitarianism

Yelling at everybody and nobody

The thin veneer hiding reality appears to be cracking and buckling under the pressure. I realized this morning, that almost every time I get on a cattle-car (or bus) that there is at least 1 person talking to themselves, or behaving somewhat erratically. Today that was emphasized by the fact that someone was silently arguing or yelling at everyone on the bus. The man was in his mid 40s to early fifties and had a portfolio-type of briefcase with him. The kind of briefcase I could only see being carried by a lawyer. There were even arm gestures and plenty of pointing, wide-mouthed, highly emotive yelling, yet in complete silence.

I realize I have not actually chosen nor publicly emoted my side in the student protests going on outside my front door. Strangely, I don't seem to have any opinion at all. On the one hand they are protesting $325 a year which, when compared with my last grocery bill, sounds almost like pocket change. And they are protesting the government spending less of my stolen money so that they... what, don't have to work a part time job? On the other hand, they do have a right to protest and I would be the last person to deny them that right. Maybe it's more about choosing the right battles.

Two 'rookie' judges in the supreme court of Canada seem to have struck down some warrant-less wiretapping section of the criminal code. They cite 'lack of oversight' in their ruling. It's nice to see that the Police State still has some enemies in high places, but this doesn't buy a whole lot of time. One year to be precise which I suppose in terms of parliamentary gatherings and actual progress made within the halls of bickering talking heads is about 4 weeks of real work with a 12 week vacation somewhere in the middle for stress relief. They, are closed for at least the next week (I love when my thesis proves itself with little to no effort), so add 1 week to my initial calculation for good measure.

Despite that Canada Post® has been complaining of loosing money and loosing ground to e-communications for years now, they have decided to launch a lawsuit that I see no way they could possibly win. They allege that they are the copyright owner of postal codes...

I was reading just an interesting bit of irony I thought I should share... It appears that big brother is watching big brother while big brother watches... I mean. Biometrics data is being gathered in so many places that being a CIA spook is going to become a very short career. I guess this will make it easier to identify and track all those NGO members funding and training 'spontaneous uprisings' that have been planned for decades... Imagine that, all their keep us in line technology is actually even worse for them.

Agent 99 enters Bahrain as Abdul Smith, and gets his retina and passport scanned. Now he always has to be Abdul Smith when he goes to Bahrain. He must remember his fake birthday and all the fake back story... But it isn't very conducive of spying now is it?

In a vague half remembered dream sequence, I remember being trained into the belief that I was to one day inherit the world. I suspected that to be untrue, but at the time it was more for the realization that I would have nowhere to keep it, and it would be far too large to carry with me everywhere I went... So I left it right where it was and decided to share it with all of you... That was over 20 years ago, and if I was offered the world again I would flatly refuse to keep it because it has been damaged, I fear, beyond repair. Far too large a job for me to fix, and I doubt I could trust many others to not be influenced by their own agenda or succumb to the thirst for power. But I suppose it couldn't hurt to make a suggestion on how to fix things.

So it looks like the last ballot I cast could may be the last one I ever cast. I hear the new NDP leader will focus on matters like preventing Climate Change­­™, keeping NAFTA well fed, not being 'beholden' to unions, not falling out of bed with Israel, modernizing the party (by becoming exactly like all the others), and putting NDP asses in seats whatever the costs to principles and mission statements. There is likely more than this, which I haven't yet read or heard, but it's off to a bad start to be certain.