A glitch in the MATRIX 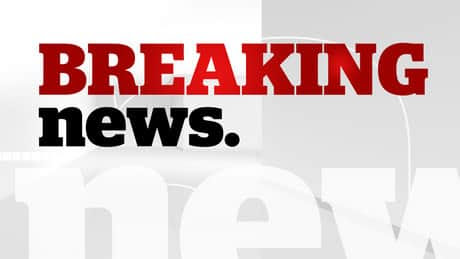 An employee under contract with the RCMP and House of Commons faces charges by RCMP after the government of Quebec website was hacked.

NEO:    Programs hacking programs. Why?
ORACLE: They have their reasons, but usually a program chooses exile when it faces deletion.
NEO:    And why would a program be deleted?
ORACLE: Maybe it breaks down. Maybe a better program is created to replace it, happens all the time. And when it does, a program can either choose to hide here, or return to the source.


I can't be the only person who immediately thought of this scene from The MATRIX Reloaded, can I? This story lacks the substance required for me to say much... It states The hack was done from the office so my tax dollars were spent on hacking a web site payed for via other tax dollars. Sure, that idea is ludicrous and outrageous enough in it's own right, but, we don't know if this was an assignment, or something to pass the time during the dull life of an under-worked over-paid tax-teet-suckler.

We also don't know 'What data was he mischievous with?' (what does that even mean, and why does it sound as dirty as a hooker by dawn?)

Obviously this does answer some questions. Like: does the government employ hackers? and are government actively hacking. Unfortunately for the lack of context, those answers are much more vague and scary than had they actually been addressed in the article.

I guess I'll have to hold my breath and hope more information comes out.

Edit 15:42
Hmm, updates were added after I posted. Not that it adds a whole lot, but the fact that none of these updates are annotated with the date/time and they are at the same URL... For posterity, I read the one on the right: 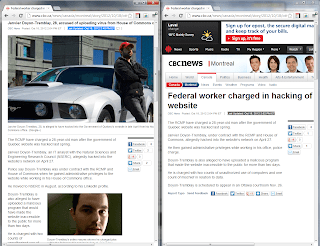 Then I posted, and discovered the same link is now different.

Edit 15:48
Now the updated story is gone, and looks identical to the story on the right... I am going to wait until they have finished...
Posted by dirtykid© on Thursday, October 18, 2012