The Knights Who Say 'Meh'

It's fairly incredible to watch this world unravel as the fictitious drama unfolds. Something happened to three teenagers so a whole race of people who were likely not even involved have to pay for it while those engaged in genociding the people whose land they already stole party like it's 1999. And the world involves itself with a hearty and resounding 'meh'.

Ceasefires are called and broken in under 10 minutes and the outraged rest of the world rustles in it's armchair to reach for the omnipotent clicker and changes the channel with not even so much as a sigh. meh.

The war on terror is revealed to be fought by and against mercenaries all financed and trained by the same people in the effort to terrorize the general populous into thinking more war is the best solution and we switch channels to some rerun sitcom whose lines we have memorized while releasing a sigh of 'meh'.

Vilainizing Russia has failed so miserably to this point that we have to dredge up crimes of the Union of Soviet Socialist Republics. Please, can someone find this place on a current map? I was rather unable to locate any GDP/GNP/Census data for 2014 pertaining to the U.S.S.R either... In other news: every time I throw my invisible darts I get a bulls-eye, 'meh'.

The economy limps along like it has one foot in a grave, 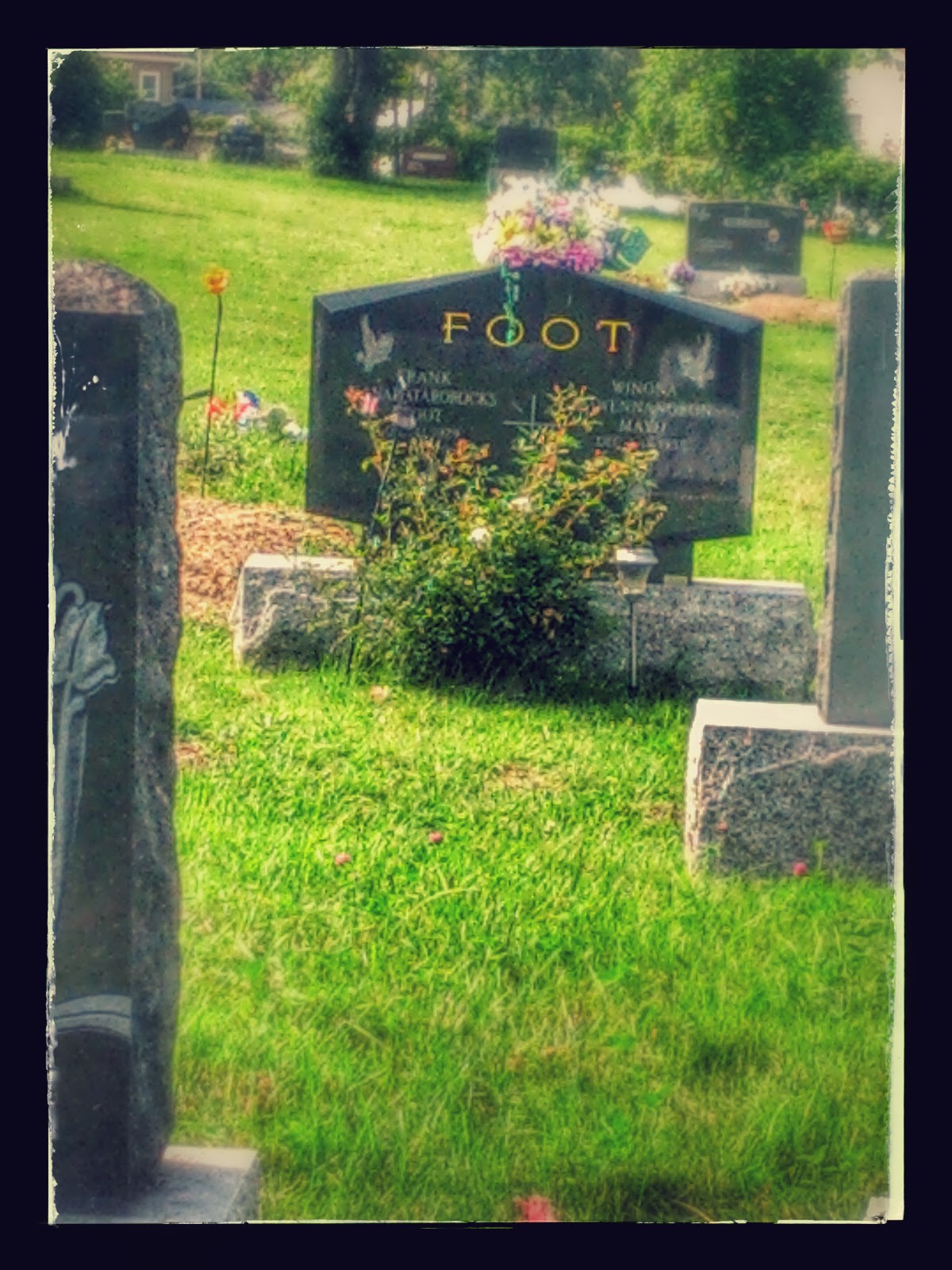 er, well, maybe not so literally, while the fed prints unlimited petro-dollar world reserve currency debt notes and what happens to them? Meh. It isn't even as though no reference exists as to how endless currency printing ends, just look how well the Weimar republic fared. Though, we know why that was done, therefore I suspect similar motives are in place in the here and now since there is not enough currency on the planet to pay the debt that we'll somehow owe the bankers when their roulette wheel (I think they like to call it derivatives, or something) inevitably stops and is revealed to contain all double zeroes.

Maybe the elite aren't wrong in their desire to cull the herd and extinct the breeding, feeding, mouth-breathers after all. Maybe my efforts are all for naught and I should take up the quest for the holy ale and join the knights who say 'meh', since my pichez(ing) of vache(es), and farting in general directions appears to be having little effect. Meh-be I should just go to sleep, but then meh-be I quite simply cannot.