Then let's add to that, the fact that this was a political victory speech, which is traditionally a room full of cameras, reporters, and microphones. Yet nobody heard the shot(s)?! And he had time to start a fire while running away?! I'd like to see the video feed of that since I know people who can't light a smoke while walking, starting a fire while running seems unlikely at best.

I'd be lying if I did not state that I smell a rat in here somewhere. My only question is 'to what end?' What purpose is this apparent wing-nut going to serve? We all know that useful idiots are the tools used to forward large and would-be unpopular political and legal agendas. Is this the catalyst that rounds up the Quebec Anglophone community and ships us on a one way ticket out of the province?

I am now noticing another 'funny' thing that is occurring. While researching this 'shooting' I was looking for unedited videos of the victory speech, the only ones I have seen all have gaps in them. So I found something on RT.com (Russia Today, for those who have never used this news source), but found only this: 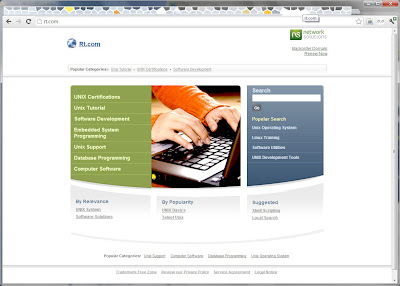 So I opened a connection via Citrix to Internet Explorer, hosted in Europe (which uses a different ISP): 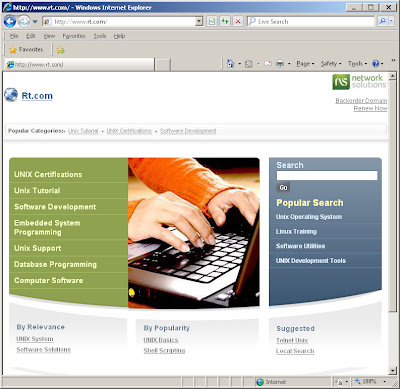 so what does the Google cache have?: 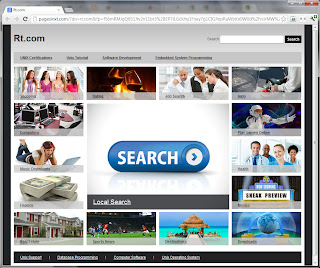 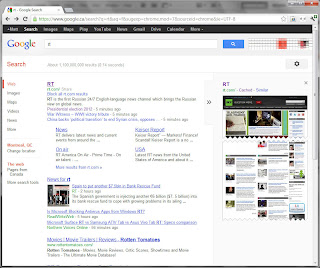 Well the thumbnail is not even the cached page. What the heck is happening here?
So I opened rt.com from my phone (on a different OS, browser, and different ISP than the previous 2 examples): 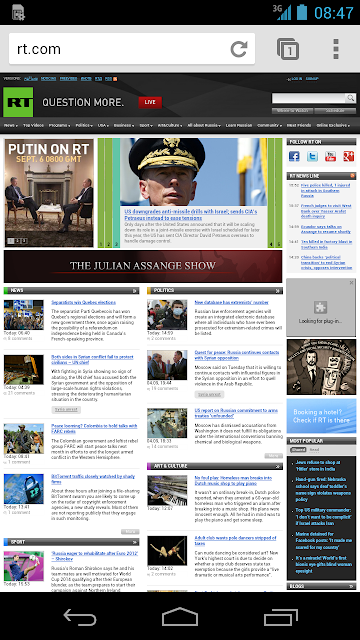 This is what I was expecting. Just for arguments sake, I refreshed the pages in the other 2 browsers (and cleared the cache) but nothing changed.

Now I really suspect some odd things are going on here, since I have used 3 different browsers on 3 different devices using 3 different networks, and 66% of these yield unexpected results... And since I am the person in charge of the proxy servers I do know how to bypass them and even that brings me to the network solutions page.

Needless to say, I still have not seen an unabridged video clip of this shooting which might contain actual shooting sounds, but I will keep searching.