Was there ever any doubt that a new cold war was approaching? I know that maybe it was under the radar of all that hot war that's been going on since the CIA and Mossad did 9/11, because that played out it's intended purpose so perfectly which was to usher in a new era where freedom comes at the cost of having your genitals groped, or having to whip out ID for simply sitting on a park bench. 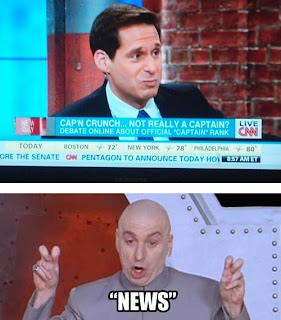 It's a world of deceit, fluff, and force-fed ideals where 34% is damn near everybody, so what's wrong with you that you are still part of that 66% minority? You must have some disease that requires some kind of medication, because there ain't no such thing as common sense in here. That has to make you one of those home-grown terrorist hippy freakos who believes aliens shot you with some kind of ray-gun. Because everybody knows that you fight terror with terror as sure as suffocating a fire with gasoline will work every single time. If you won't tow the line or take the drugs we've got a wonderful rehabilitation program for people like you.

Don't bother trying to convince your friends that things are not as they are, because they're happily plugged in and comatose, and even if you do, we have methods to deal with that too. Justice is always on the correct side of itself, because it said so, this is, of course, simply to demon(strate) that you are wrong in trying to fight it.

This S&M parade shall continue either for as long as nobody can pronounce the safe word:

or until we mint and pay them a coin worth $∞.00 and promptly replace $ with something that isn't illegal. But that's simply never going to happen while the only controls are in the hands of the controllers.

It's guaranteed that reality is a hard pill to swallow because it is only sold in horse size to prevent the children from accidentally using it as a suppository. We must protect the children because they are the future, and the future was then.

Victims shall remain victims until they figure out how not to be victimized.