How many years has it been since we landed the Mars Rovers? I calculate we've been sending things there for about 45 years, and we've completely destroyed the environment there already. I suggest we tax Martian greenhouse gas emissions so heavily that Martians can only afford 2 meals per week before the planet becomes desolate and lifeless, because, as we know from experience, taxes fix everything. Especially problems nobody knew needed fixing.

Every now and then, I wonder to myself, did I really just read that? Was I dreaming? I had to be dreaming when I read this. It's so backwards that I expect to open the front door to portal into candy land. But no, that Mercedes on blocks in the driveway on the corner tasted like neglect and rust, just like it did last year, but more so now than then.

This is still the world where my news feed explains itself in sequential headlines: 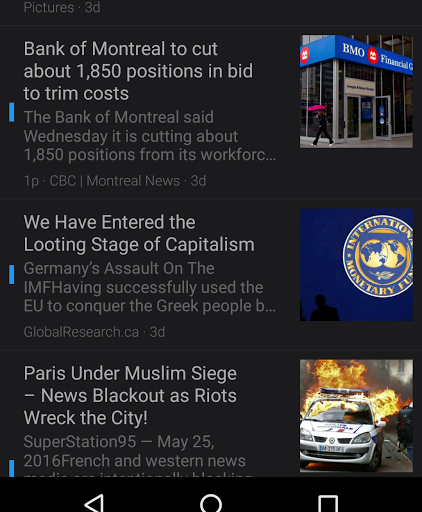 It's stopped being subliminal, and yet, day to day operations seemingly continue uninterrupted. While I'm on sequential headlines, I'll just leave this here 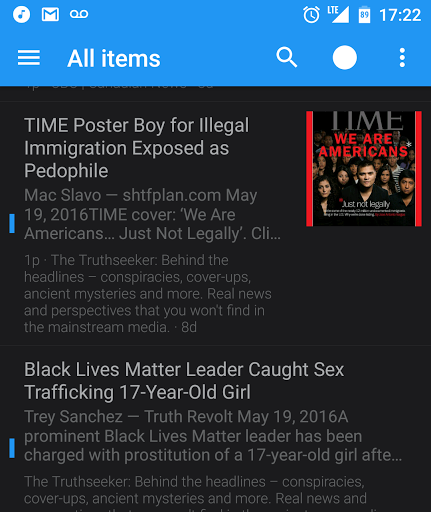 Ponzi schemes continue to be illegal unless it's called banking. But then, you can break rules, and likely laws, yet still become president, so long as you know the right people. By now I figure we all know who the right people really are so it goes without needing truly be said.

So, we've all been force fed the bullshit that our cars are killing there planet, and I've long pointed there finger back at corporations being the environment killers. This is now proven with the fact that these 39 locations are 12% of all emissions of vile putrescence. I doubt that there are only 39 sites not reporting or underreporting the toxins they are spewing into the air that we breathe, and I would not be surprised if these 39 sites are owned by less than a dozen corporations / shell companies funded by 2 or 3 vulture capitalists. I have not investigated such claims and could be way off... but my gut tells me otherwise.
I'd write all about it on Facebook, but, I really won't be writing anything there because there's rebellious, and there's blatantly stupid... One need not imply the other.
-dirtykid©
Posted by dirtykid© on Sunday, May 29, 2016 0 comments

Imitations of Life from Couch-Potato Central

I was watching the news yesterday... I actually burst into laughter during the report of the air Egypt crash as it jumped from a fire started in the control room into a volley of the word terrorism being insert into sentences where it didn't fit. It was so blatant and bad that my girlfriend even made mention of it. "Why does everything have to be terrorists?" She asked. The only answer I could think of was that negligence doesn't evoke the proper response from people. Then we feel bad for the 200 families who lost loved ones at the behest of a corporation that no longer employs it's own staff in favour of 'lowest price', or is that 'value added', I get confused sometimes, contracting companies.


Speaking of which, terrorists really are the value added outsourced contractors of CIA and other governmental agencies meant to preserve national security in some country anyway, so I suppose it's all tomàto, tomáto anyhow.

The news then went on to talk at great length about Donald Trump despite being 'Canadian news'... not sure why that needs ten minutes of rambling when we aren't voting for chump nor hilarity in this country.

Meanwhile there's been little mention of the fact that they've started tearing down part of a long delayed bridge to nowhere in the local news.

It really is the news they need us to know.

I'm not sure what I expected by turning on that abomination which teleports pixels and sound from a studio to my living room, which, contrary it it's name, isn't where much living actually takes place.


Maybe we can simply outlaw bathrooms outright for being sexist and derogatory... Watch your step, the gender-neutral non-race specific homosapien (who am I calling a homo? Let's just say sapien now) who walked there two minutes ago ate at Chilli's last night. This is known to get slippery, like the slope we avalanching down as a society.

In the real world, were you to attempt to look away from the magic box, you might find out why George Soros is being missed in the Panama papers leak. You might also find a group calling this PC transgender farce 'child abuse'.

But then, we don't live in a real world.
-dirtykid©