I don't know if the of lack of international events is because everybody's on vacation. Certainly there have been local oddities in weather and ghost trains, interspersed with uprisings in Turkey, Syria, Egypt, and Brazil to name a few. And the unsurprising "the world is more corrupt than it was" report that's been floating around.

The Snowdon case continues it's incredible end run around certain realities as does the whole Hastings thing. All of these are not 'new', really... Maybe I've finally fallen prey to the new normal and it's plateau of police brutality, power abuse, and spying. Maybe I've finally become desensitized to people being mowed down by militarized vehicles and shot in the face with tear gas canisters, while someone sodomizes and decapitates their dog in front of a live studio audience.

No, that doesn't sound right at all. Somebody has to be on holiday or a golf escapade and as such we are seeing only the two-bit criminals running rampant... It's certainly been quiet for the fact that both the G8 and Bilderberg met up for tea, crumpets, and global hegemony in the not too distant past.

I guess the apt question here is when is the next ramp up? Does the NSA buzz need to quiet down first, and then, blammo! A big fuckload of bad news!?? Seems plausible once you understand the modus operandi of the twisted circle-jerks hiding in the deepest and darkest planes of existence, or right under our noses.

Surely the surly beasts will resurface owing to such a voracious and insatiable appetite. These are not bears which could sleep 5 months a year, or since 2008 when the economy tanked. 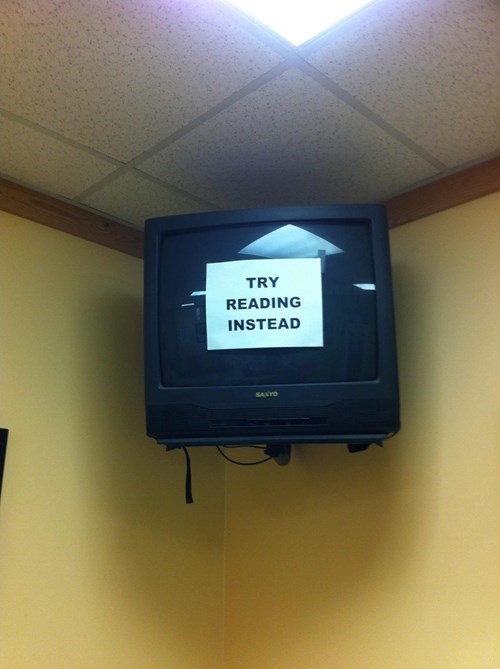